Rhonda’s love for coffee is rooted deep in prairie soil. It was at the restaurant in which she worked as a teen, washing dishes and waiting tables, that the magic happened. One day she paired some fresh, hot coffee with a homemade donut, and she was hooked.

Since then, the morning cup of coffee has been a happy part of her daily routine. She asserts that staying caffeinated has kept her rowdy, dirt-smearing, burping, food furnaces (aka sons) alive.

“You know, in the animal kingdom they eat their young,” she notes with a shake of her curly head, “but drinking coffee calms me down. All of a sudden, I’ll see the ‘funny’ in their latest tricks, and so they live to tell about it. It’s like a miracle.”

In Rhonda’s lexicon, “coffee” is an action word. She defines it like this.

cof-fee (v.) – to caffeinate in the company of one or more friends; soothing and consoling one’s shattered nerves with heavy dosing of this hot beverage

For her, it’s a year-round sport. In the winter, she participates in her living room by the light of a lamp, often with a candle aflame nearby. In the summer, you will find her out on the beloved BOS (Bright Orange Swing), watching the rising sun and listening to the songs of the birds. 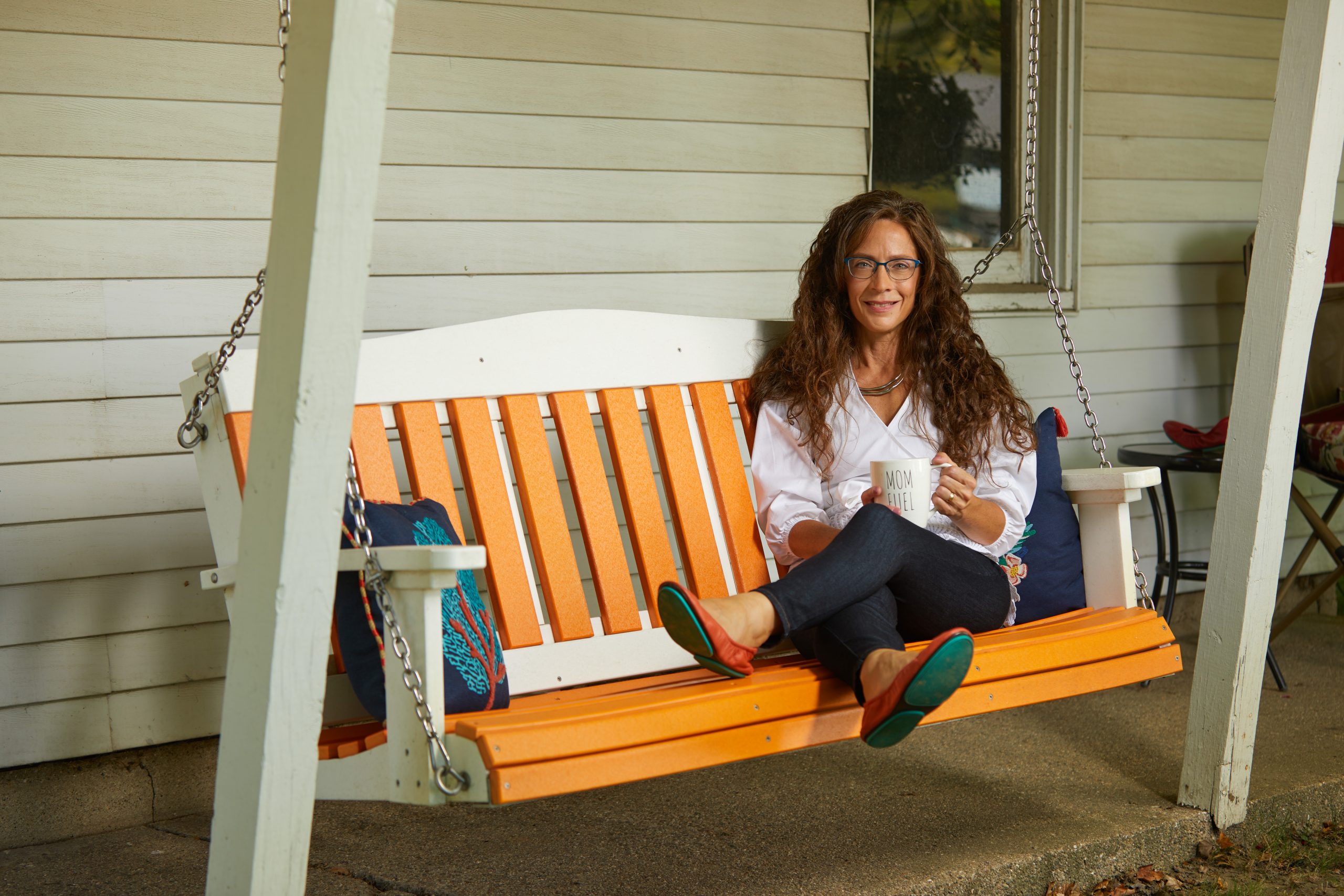 It is, in fact, these daily, morning quiet times that have seen her through the hard days in her life. Mothering four sons has given this tiny mother the greatest opportunities to put her childhood faith to the test.

When one son’s survival was threatened by preterm labor, she went to bed for 2-1/2 months. With her morning coffee, she leaned into prayer and faith. He arrived, safe and sound, just before his due date. Today, he’s a junior in college, studying political silence. She gives thanks. 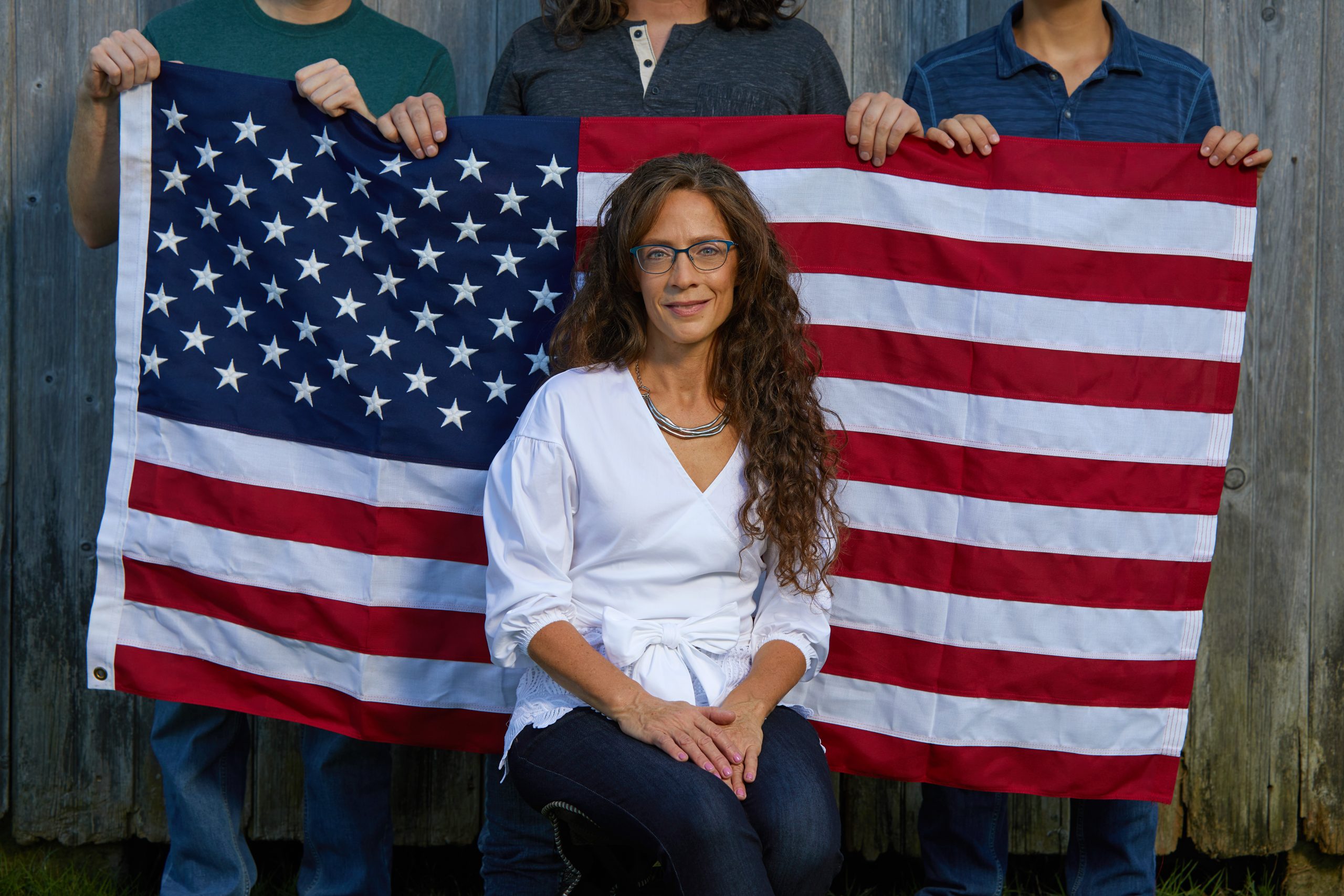 When another son was born too early and needed a vent, again she found solace in that morning quiet time, leaning upon prayer and her faith. Not only did he survive, but he thrived, happily joining his three older brothers as part of the gang. Now, he’s a high-school freshman. Those tiny legs that were once weak and helpless are now big and strong, running with his cross-country teammates. She gives thanks.

When yet another son traveled the world on an 11-month, 11-country mission trip, she found courage with her coffee. She learned in that season that God could go all the places that a mother could not. It strengthened her faith, and for that, she gives thanks.

Lastly, when her precious firstborn son began a long, tortuous descent into the world of drug addiction, the daily ritual became her lifeline. Then came homelessness and a never-ending string of bad news. His journey tested her faith as never before. Thanks to the red in her hair and the steel in her soul, she refused to believe anything but that his future was bright, no matter his present or his past.

There were many days, weeks, and months when it seemed that nothing good was happening. That, rather, things were getting worse, and still she kept that appointment over her coffee cup. Every time, she found strength and comfort to make it through another day. 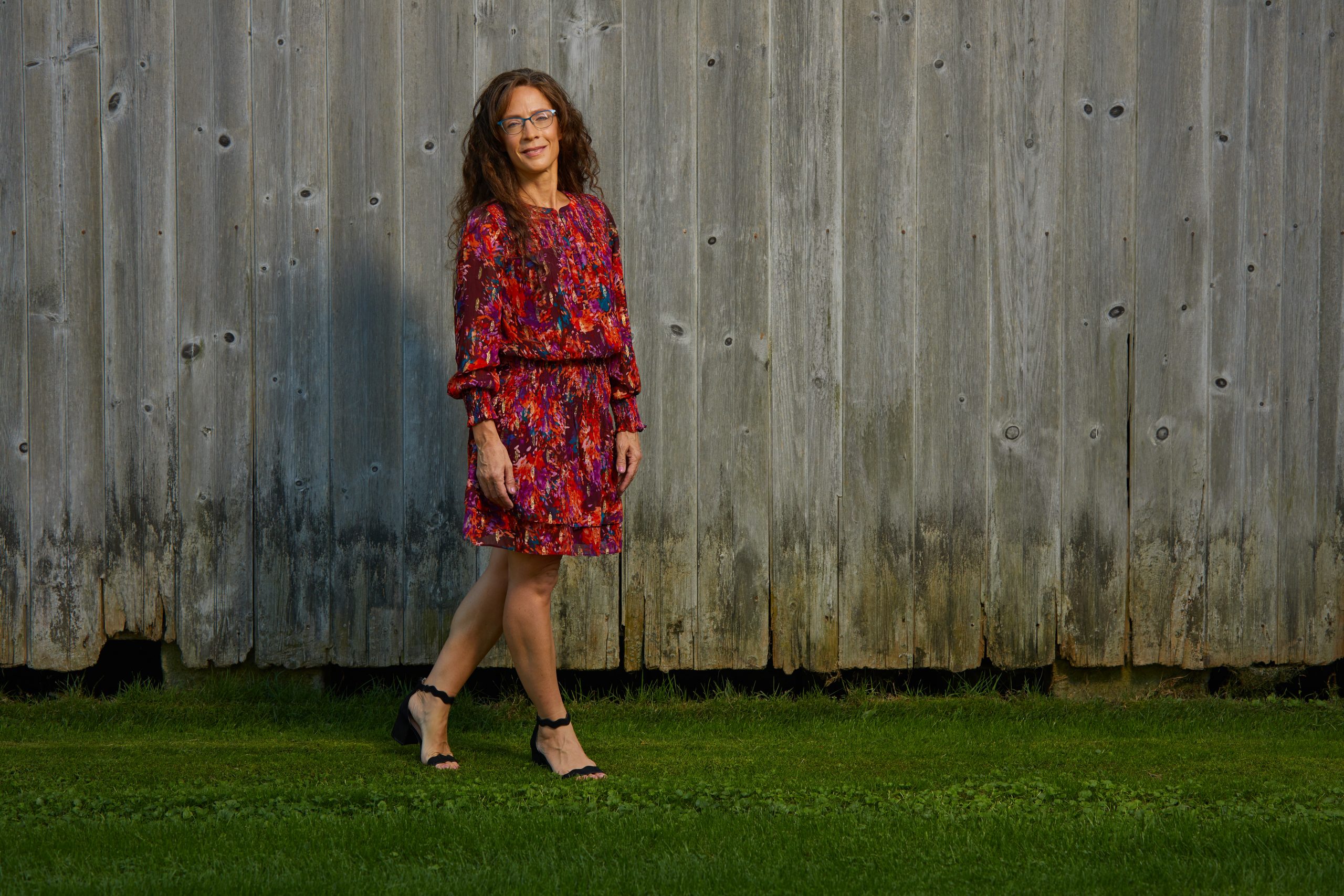 How happy she is to tell you that her son is on the road to recovery today. She knows, looking back, that every prayer was a seed, that every seed takes its time, and that God tends every one. She gives thanks.

Rhonda is one, small, caffeinated American mom who loves her family, her coffee, her country, and all of its people. She has learned that even the smallest who come with a tiny seed of faith can move mountains.

This is the reason for the hope she carries within. And every day it’s refreshed, along with her favorite coffee. 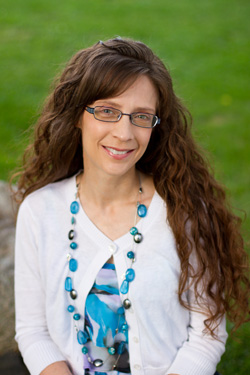